The transitional housing program was specifically designed to meet the needs of women and men who have maintained a period of being clean and sober.

Located in Ross, Fayette, Highland, Pike, and Pickaway Counties, our professional staff is trained to recognize and diagnose the symptoms of alcohol and chemical dependency or abuse. 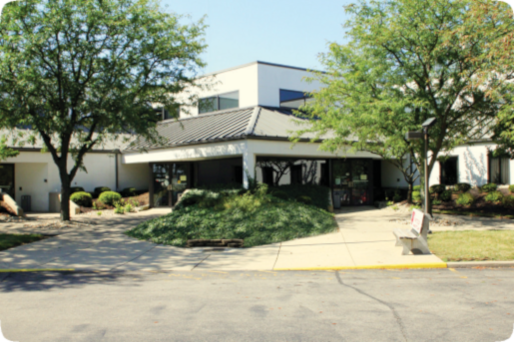 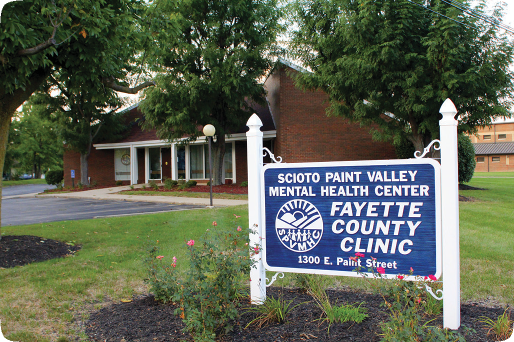 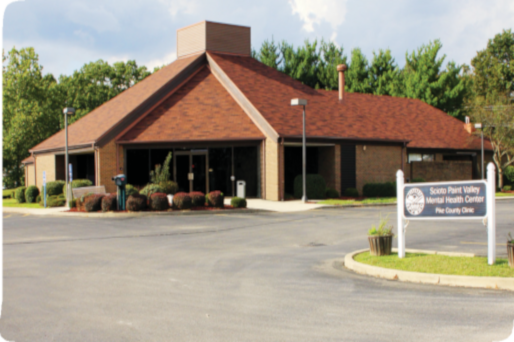 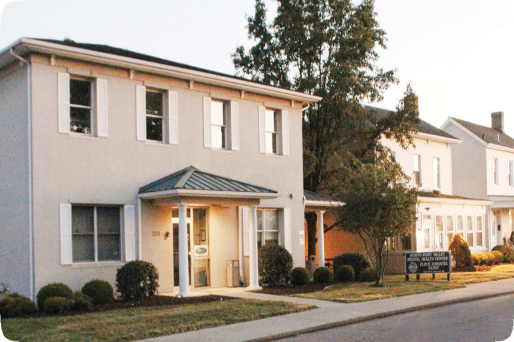 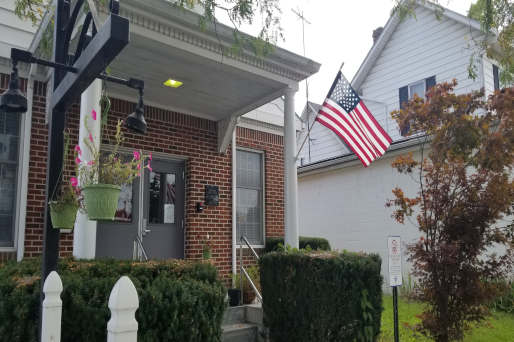 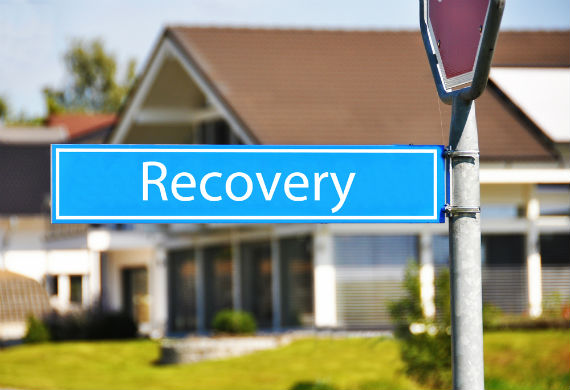 The Scioto Paint Valley Mental Health Center is looking for business professionals from our 5-county service area to join our Board of Directors. Qualifications would include experience in a leadership position, someone with experience in mental health, or someone with a financial background. This person will be responsible for helping with decisions regarding the future of this agency and the clients we serve. The Board meets monthly and Board members are reimbursed for mileage to attend the meetings. This is a volunteer position. Anyone interested download THIS application and email it to Charles Steinhauser to apply.